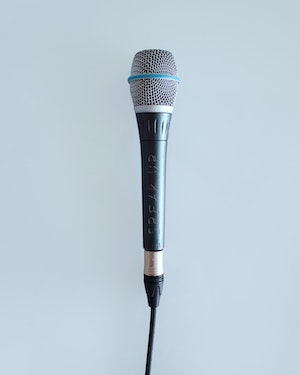 Frank Filia, a musician whose long and eventful life epitomized the resilience, challenges, and talents of first-generation Italian Americans, died May 17th at the age of 86. Frank was born on June 3, 1935 in Johnstown, PA. He is preceded in death by his wife, Marlene Manning, parents, Alexander and Margaret Filia, sister Catherine Nanna, brother Charles, infant brother Michael and great niece, Katie Barron. He is survived by his devoted nieces Maureen Barron, Dr. Donamarie Wilfong, Deana Mondi, and nephews Michael and Frank Filia. Numerous great and great/great nieces and nephews also survive him. In addition, his constant companion, a loving cat Sonny. Frank was a talented and gifted musician and singer who had steady gigs in Las Vegas with an exclusive musical contract at Capazolli's where he entertained many icons of the entertainment industry. Frank returned home to Johnstown after his retirement as a bartender and manager at the Royal Las Vegas and Hilton Hotel. Upon his return, he entertained his hometown for over two decades at the Holiday Inn, VOMA and various other musical events in the city. More recently, his one-of-a-kind life was featured in the book Smalltime: The Story of My Family and the Mob. The book's author, Frank's cousin Russell Shorto, may have summed him up best by saying he "was so open to ordinary life, and that's why he's got so many friends." He was a man of the people who cared deeply for his family and others. Frank will be missed at his daily Panera visit with his life-long buddies. There will be an empty bar stool at the Holiday Inn where Frank sipped his nightly brandy and a missing car slowly driving up Main Street late at night as he reminisced about the town he loved so much. Frank was bigger than life and his legacy will remain in our family and in his hometown forever. A special thanks to his niece Maureen Barron and great nephew Michael Barron who made his final wish come true to live at home during his recent illness. Love you Uncle Frankie and sing with the stars. Services will be private. Arrangements by John Henderson Co. Funeral Home.

To plant a beautiful memorial tree in memory of Frank Filia, please visit our Tree Store.

A Memorial Tree was planted for Frank

Join in honoring their life - plant a memorial tree